MEET THE CAST OF THE SASKATOON SOAPS 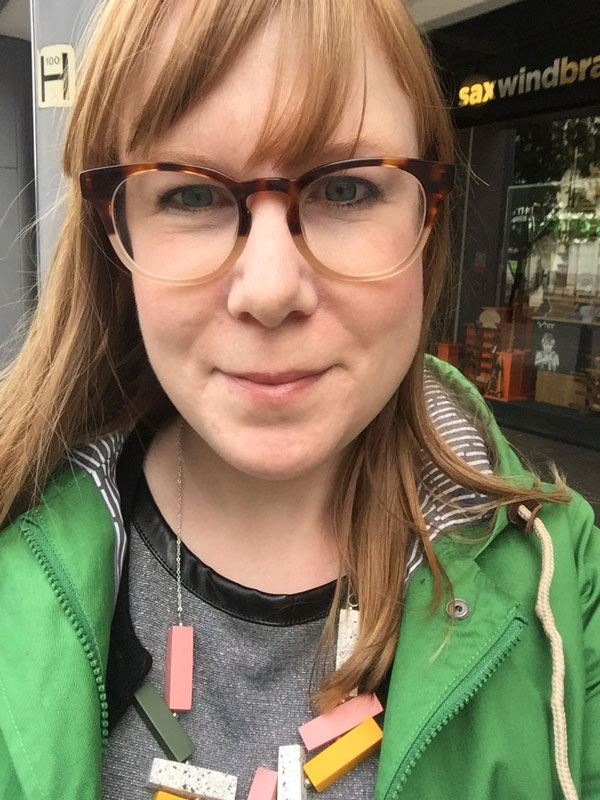 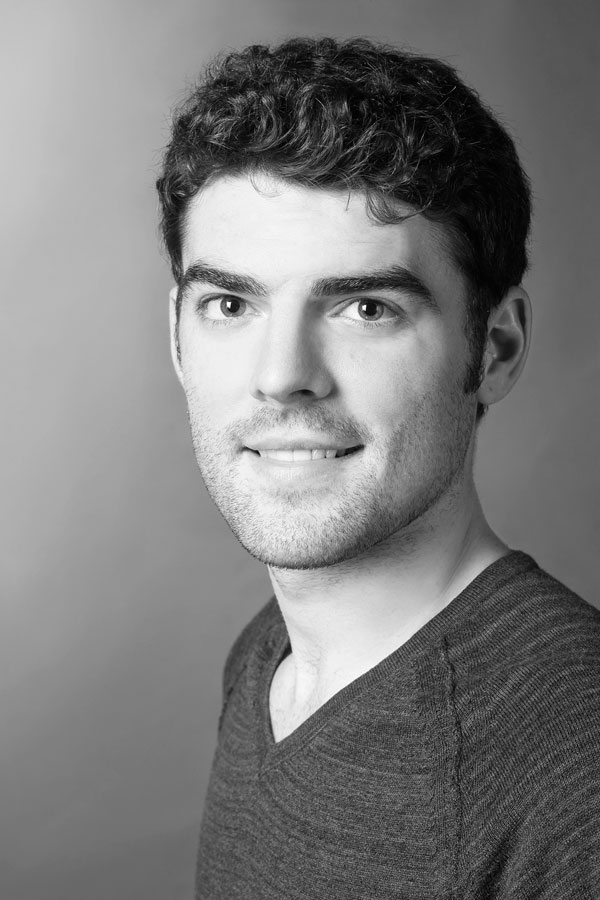 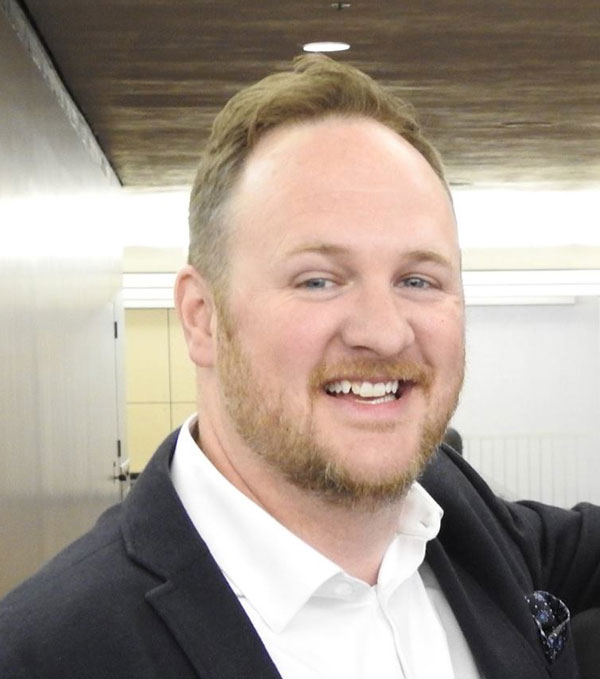 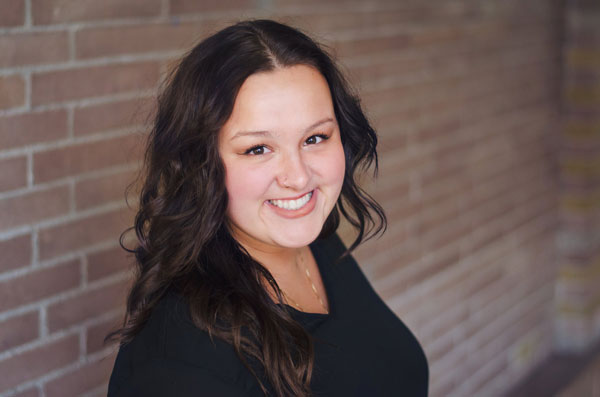 Marley Duckett is a Saskatchewan born performer, originally from Regina. Before moving to Saskatoon to begin her Masters in Environmental Anthropology at the University of Saskatchewan, Marley studied theatre, music and dance at the Globe Theatre, Regina Summer Stage, Martin’s School of Dance, Saskatchewan Express, and studied vocal performance privately. She has studied both music and theatre internationally; her work with the University Drama Department and the University of Saskatchewan Greystone Singers has taken her throughout Eastern Europe, England, and China. Her current work lies primarily in improvisational theatre. Following her four year participation in the Canadian Improv Games, Marley also works with The No-No’s Improv Comedy Troupe, The Ladybits Comedy Collective, The Saskatoon Soaps, and is currently an improv instructor at Persephone Theatre School. ​ 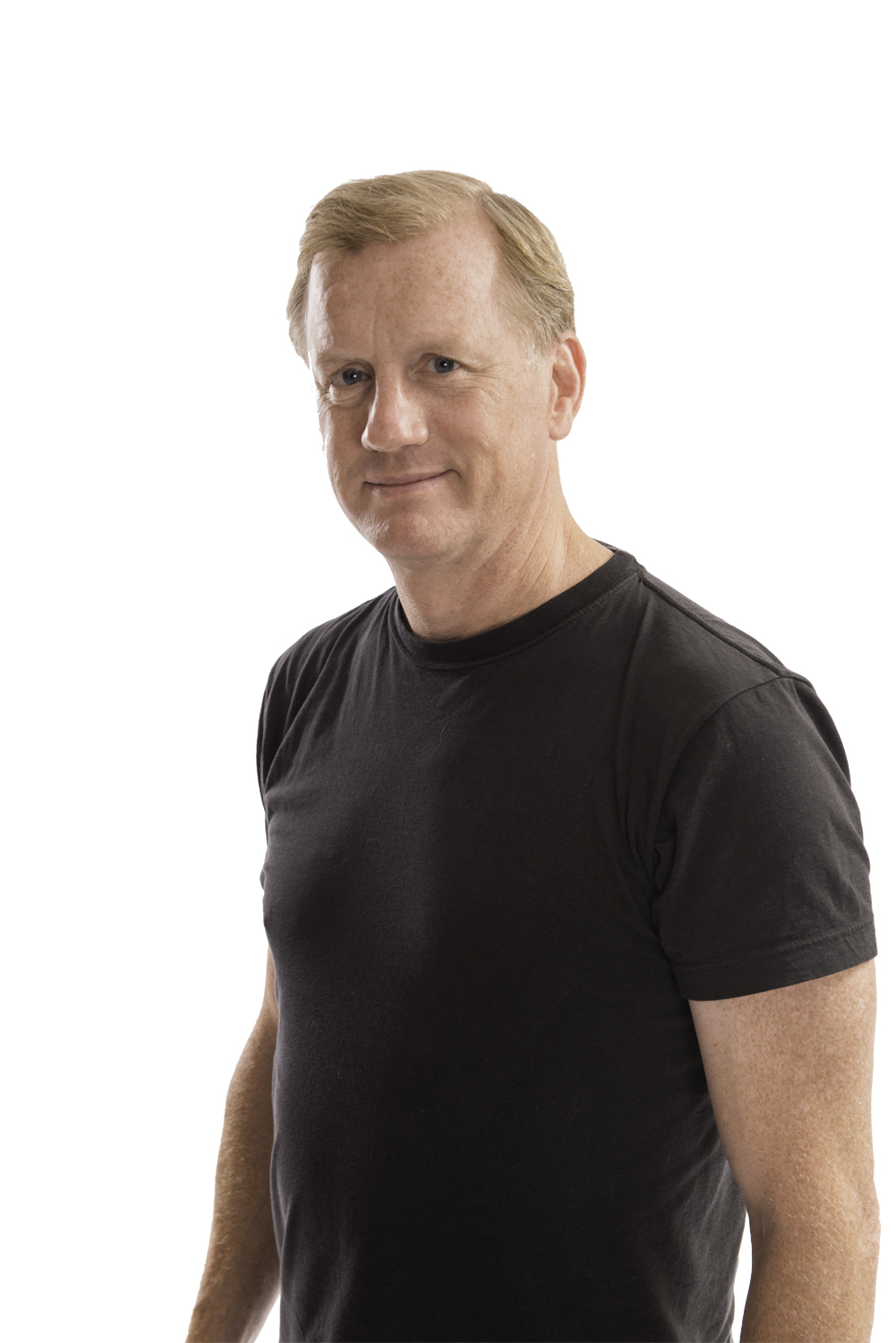 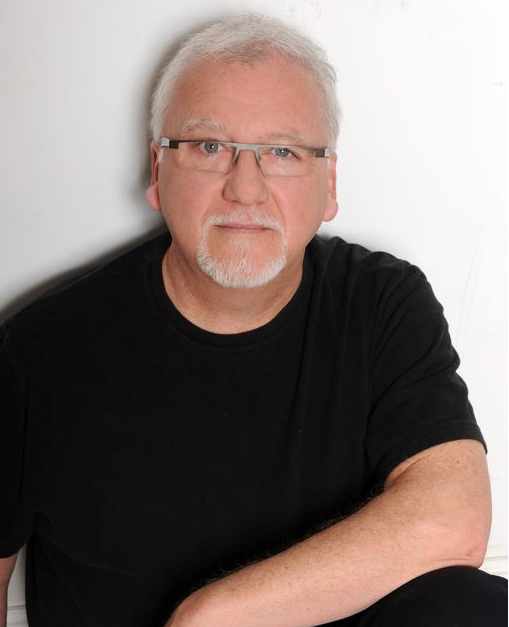 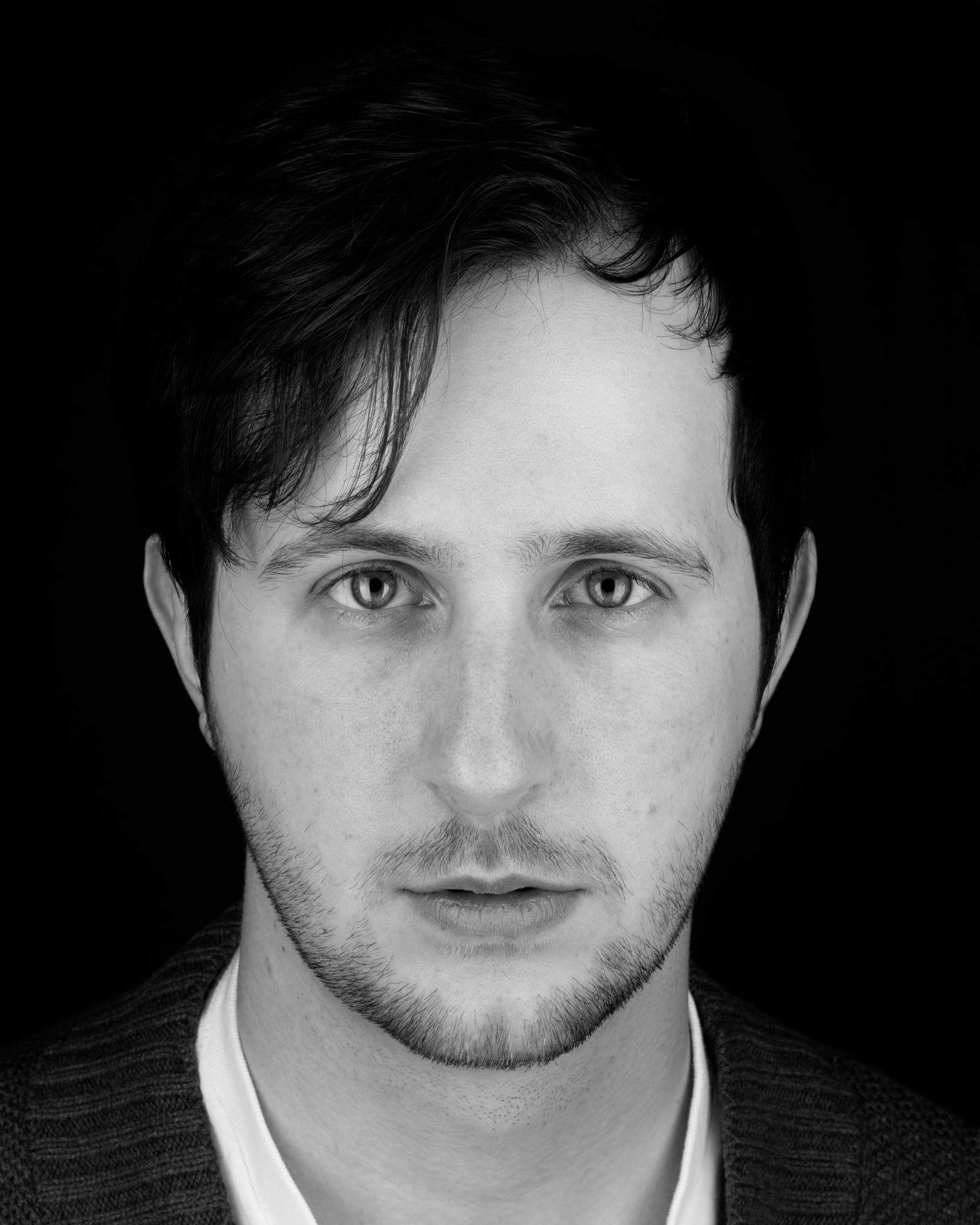 Happy to call the praries his home, Jared is a award winning multidimentional artist and small buisness owner based out of Saskatoon Saskatchewan. He has been working in the art and entertainment industry for almost two decades. Besides his love of both improv and comedy, Jared’s professional focuses generally surround  visual and preformative mediums particularly within film and photography.  As co-founder of a local film company (Kappaco films), Jared remains dedicated to film and the arts in Saskatchewan and is currently completing his second feature film. 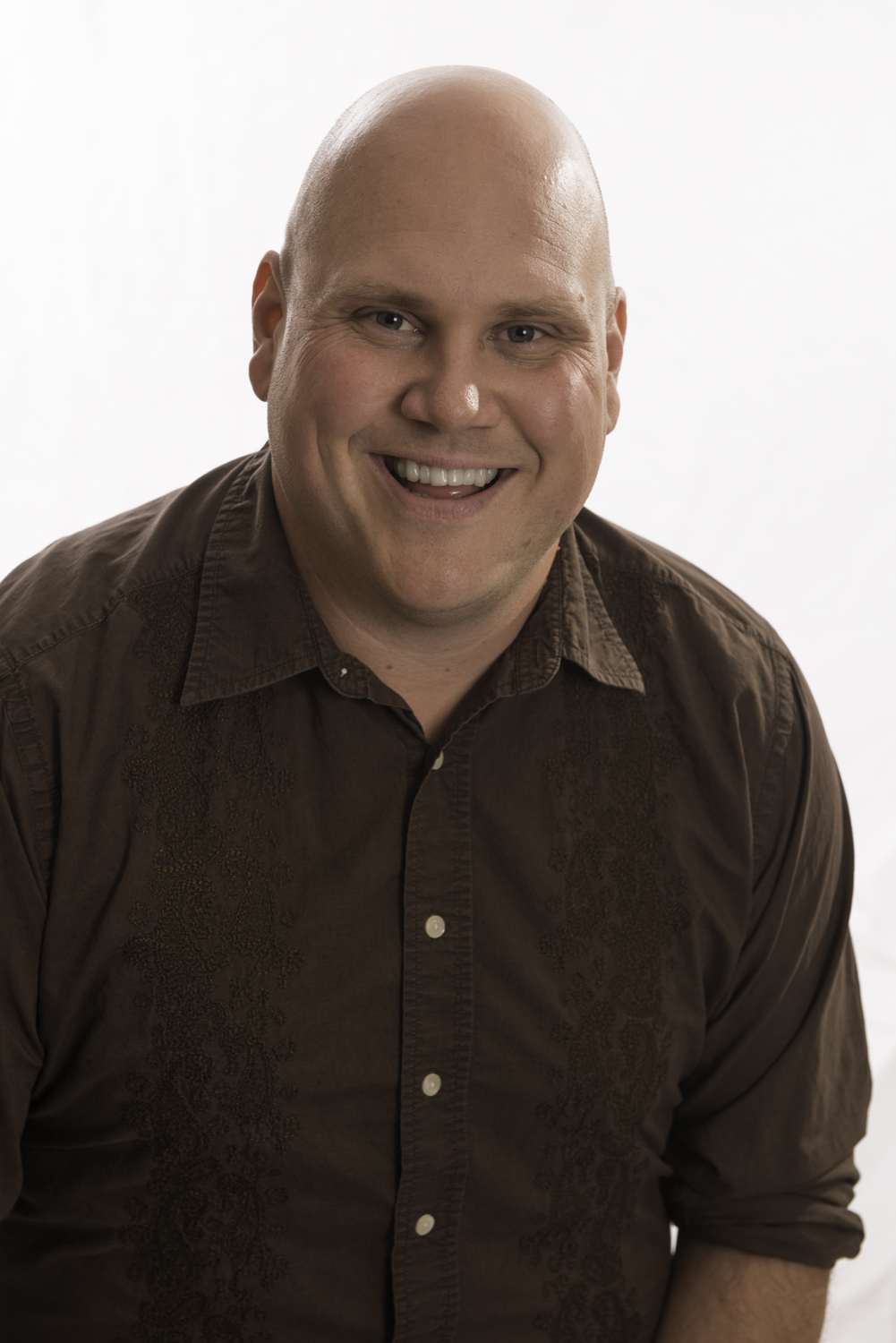 Ryan has been a member of the Saskatoon Soaps since 1995 which means he has been with the Soaps for over half his life! (Translation…Ryan is getting old) You may have also seen Ryan in one of his 5 appearances on Corner Gas, in one of his two appearances in Brad Johner music video’s, or on several TV commercials over the years. Ryan has also done show’s with the Souris Valley Theatre in Estevan, and appears regularly with Regina improv groups like Combat Improv and Hitchhikers Improv, as well as the Regina variety show Red Hot Riot where Ryan showcases his parody songs, which have been featured on the CBC Morning Show with Sheila Coles. Ryan is the only member of the Soaps that doesn’t actually live in Saskatoon, but loves doing the show so much, he is willing to drive from his home in Regina to Saskatoon once a month to appear with the Saskatoon Soaps….now that’s dedication! 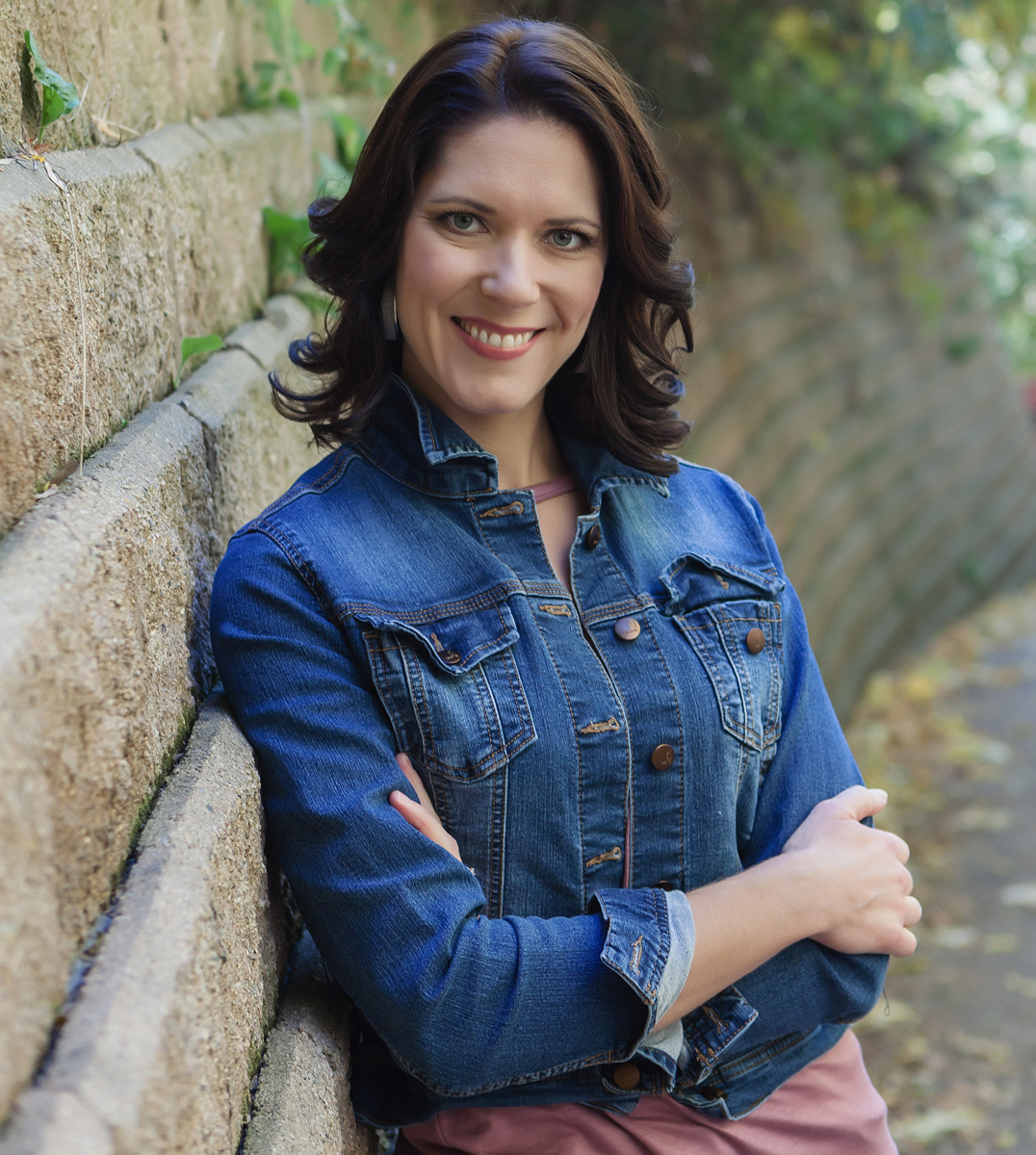 Theatre has always been Courtney’s greatest passion, but when she joined her first improv troupe in Phoenix, AZ, her main goal was to make friends. Little did she know, improv would become a major part of her life. For over a decade, Courtney has been performing, teaching, and learning improv every chance she gets. She joined the Saskatoon Soaps in 2010 and co-founded LadyBits Comedy Collective in 2015. She also holds a Bachelor of Fine Arts, and has appeared in numerous stage productions, including The Merry Wives of Windsor (Southwest Shakespeare Co.) and Neighborhood 3: Requisition of Doom(Persephone Theatre). Courtney is also a public school teacher and dabbles in stand-up comedy. She thanks her husband and two young daughters for their love and support. 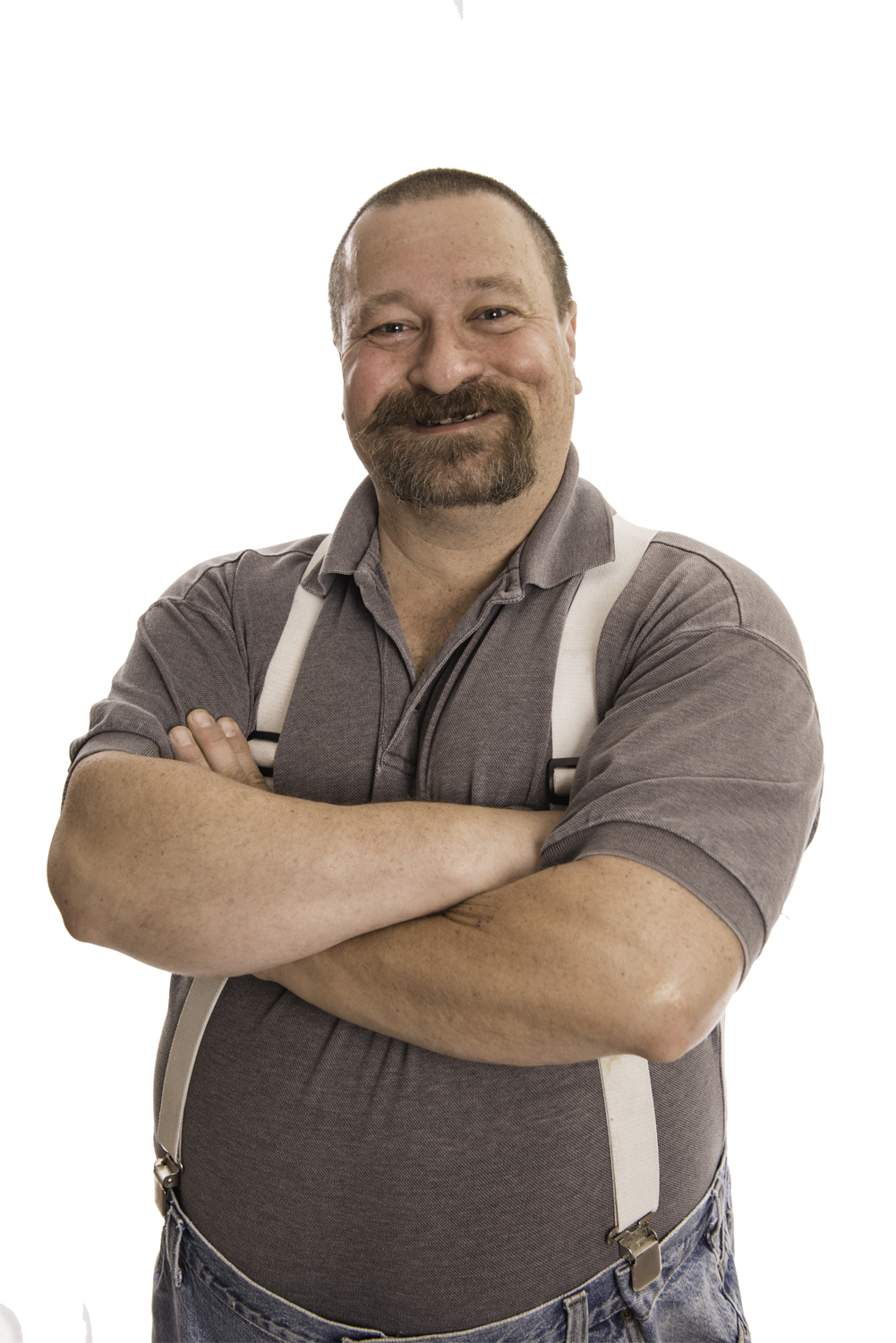 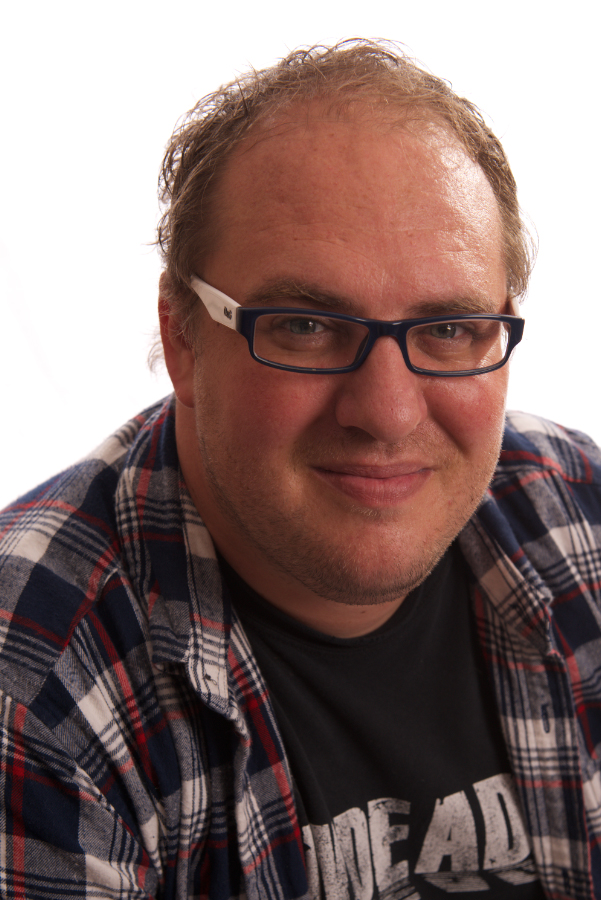